IOANA TOMICI
Ioana Tomici is a designer and researcher born in Bucharest, RO. She is currently based in Rotterdam, NL where she graduated from Willem de Kooning Academy's Product Design department (Bachelor of Arts, 2013-2017).

In her artistic practice she is concerned with the political condition of technological governance. Her research often translates to critical and speculative design projects around themes such as digital surveillance, personal data and underlying notions of power within
present-day technological discourse. Her textual and visual work strives to analyse contemporary narratives surrounding social, political and economic progress based on the increasingly seamless transmutation of the digital into quotidian life. The results of her analysis frequently amount to the construction of fictional scenarios depicting potential (near-) futures.


✉️  info@ioanatomici.com
📄
Mobility at the
End of the
Line.pdf
📄
Pansophic
Encounters.pdf
📄
City Tour.pdf
GEOFINANCE:  Financialities  of  the  Anthropocene  (2K17)
A proposition for a mathematical model of the Earth that uses financial derivatives as a way to speculate on the future conditions of territories.

MOBILITY  AT  THE  END  OF  THE  LINE  (2K17)
Mobility at the End of the Line is a critical design project which envisions an extreme fictional scenario, based on mass-surveillance technologies and data mining as an increasingly relevant component of daily life. Similar to the Sesame Credit System implemented in the People’s Republic of China, this project proposes government regulation and social norms as a result of constant monitoring of individual behavior. Using the visual language and location tracking services of Google — specifically its subcomponents, Google Earth and Google Maps — mobility becomes a metaphor for a new form of currency and exchange, in which individuals have a certain amount of meters to spend and specific civil obligations to meet on a daily basis. This fictional scenario relies on multiple media as means of speculating a potential socio-political ideology:

• software and hardware employed to track and discipline the user;
• a written text serving as a legally binding privacy policy and terms of use around these technologies;
• a short film exploring how this technology would function and how it would become intrusive. 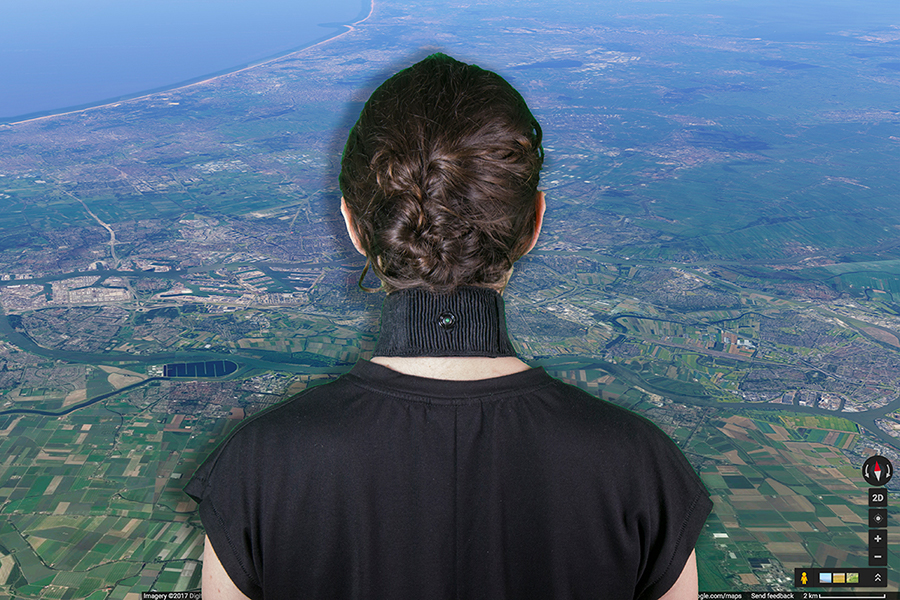 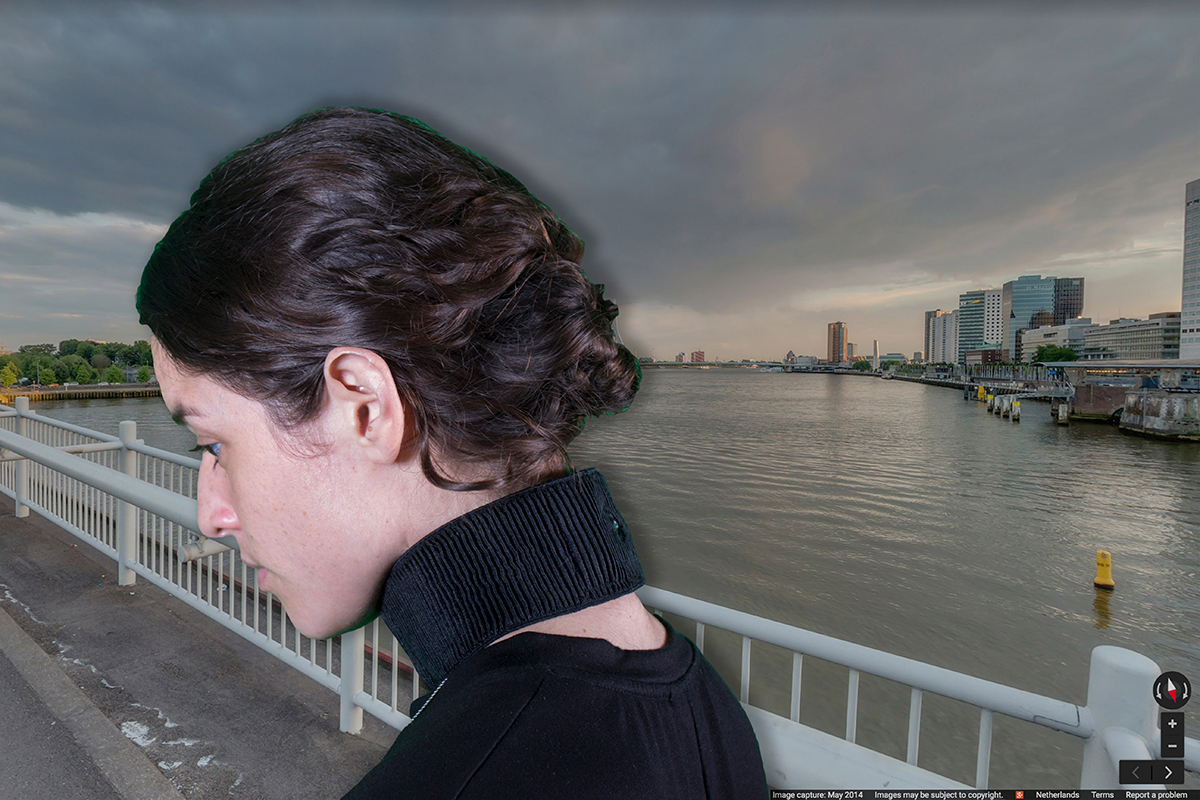 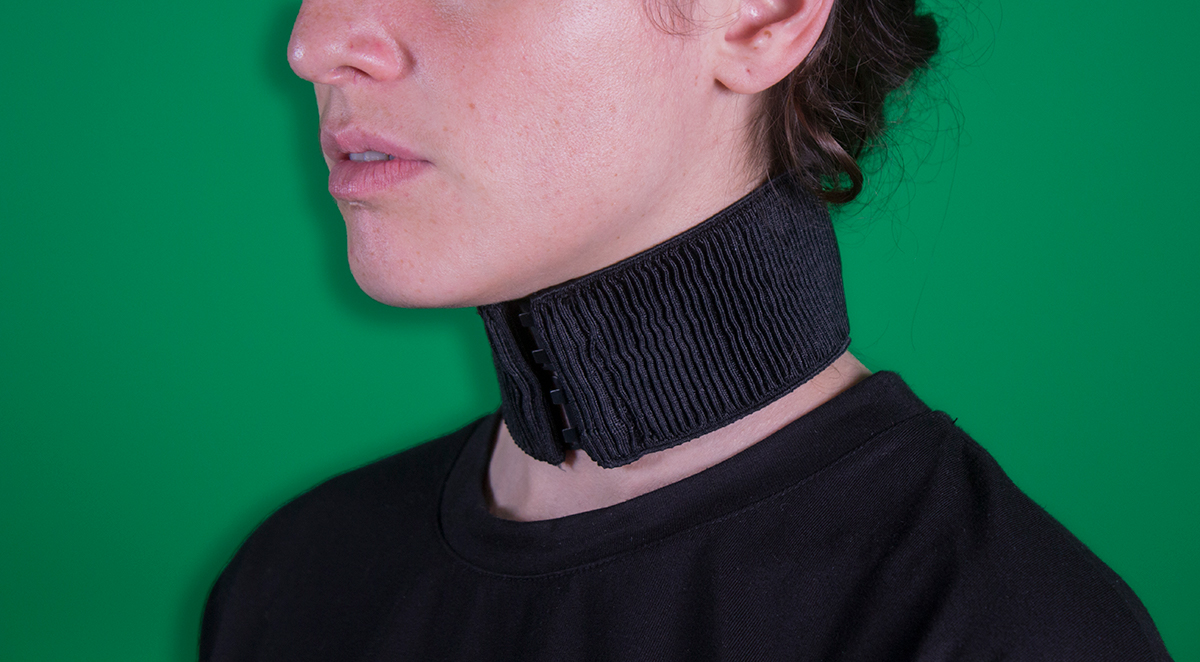 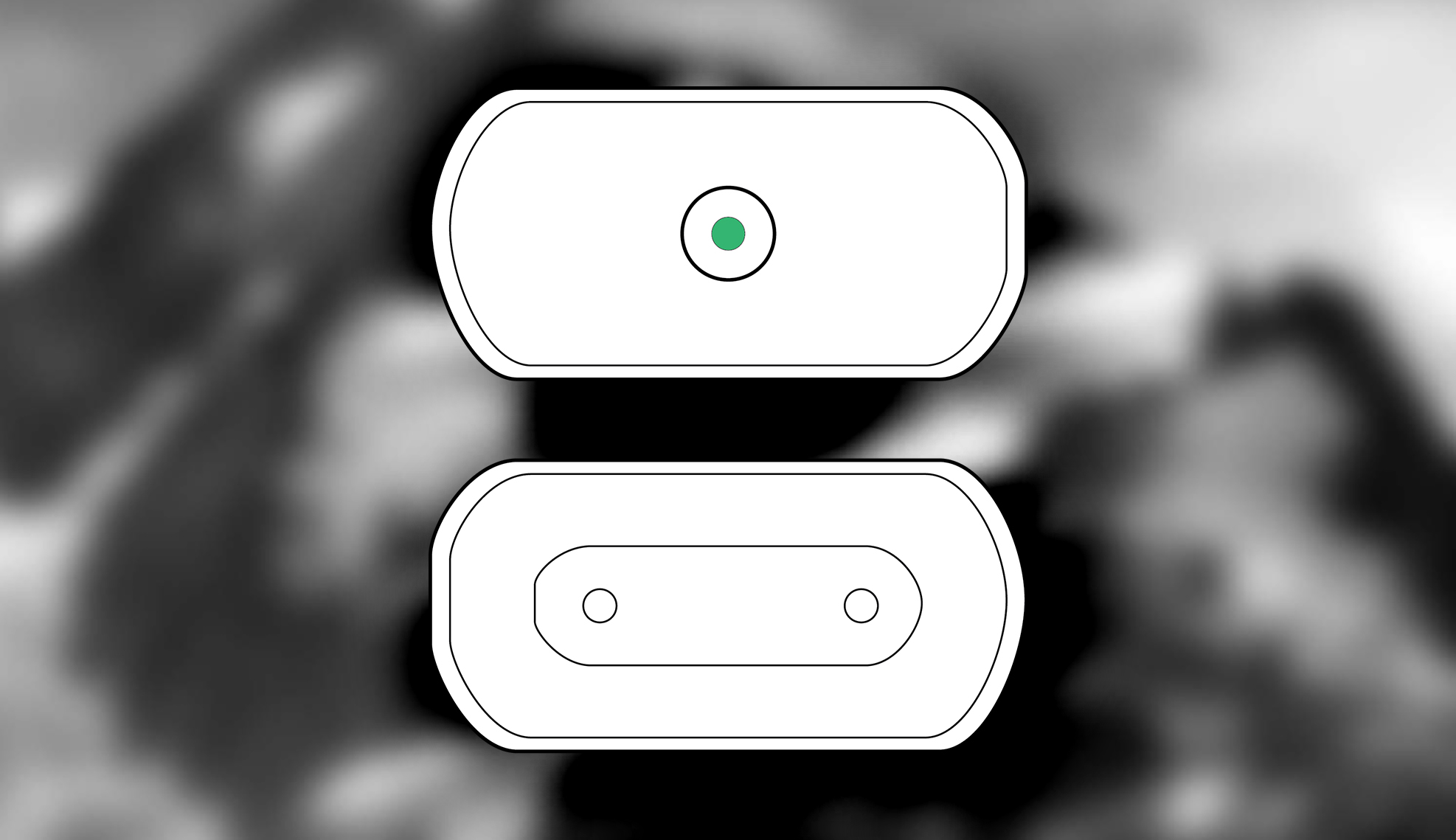 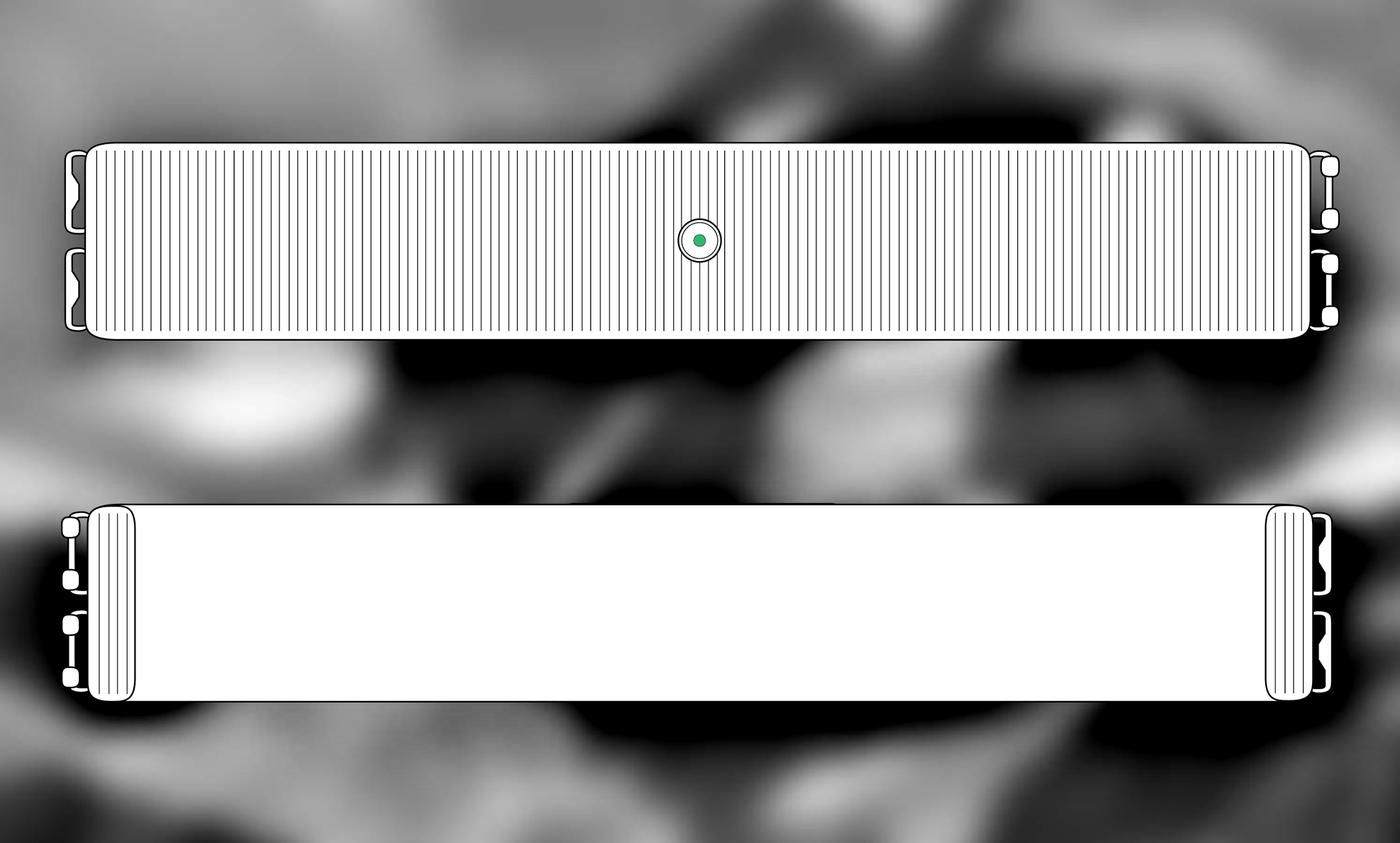 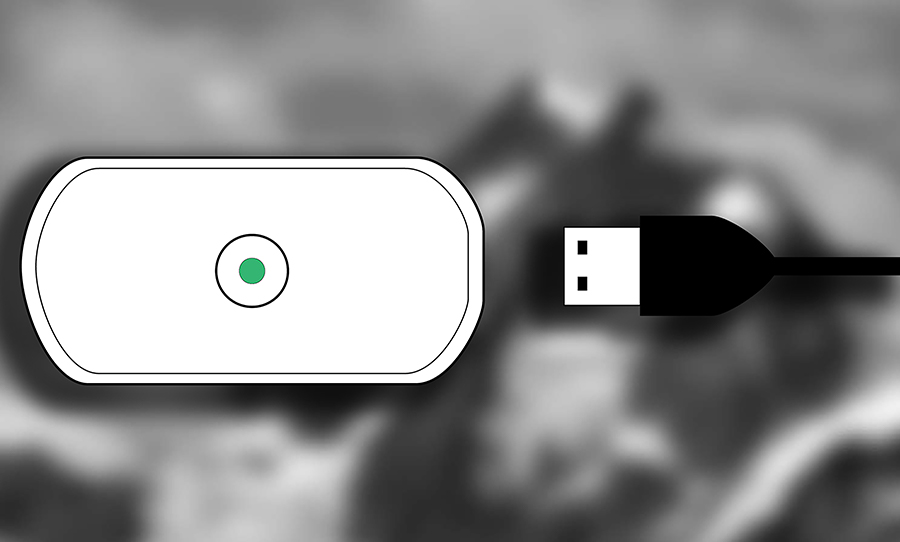 —MOBILITY AT THE END OF THE LINE.pdf
PANSOPHIC  ENCOUNTERS  (2K16)
By creating a parallel between different types of omniscient entities — the regulatory and the mystical one — the act of surveillance is examined under its strive for accurate prediction. For the sake of speculation, these two seemingly distinct notions, mystical divination vs digital monitoring, should be bridged in order to better understand their respective implications; hopefully with the aim of identifying an intrusive phenomenon in relation to one which is remedial. Pansophic Encounters is a critical design tool in the form of a deck of tarot cards, used to perform a contradictory experience: extracting personal information by way of highly impersonal bureaucratic criteria, and contextualizing it for future therapeutic reference. Whether one’s data is being interpreted by forms of authority or by esoteric counselors should not be an issue; the only suggestion is that one should be given the choice. And that doesn’t seem to occur in the context of surveillance-states. 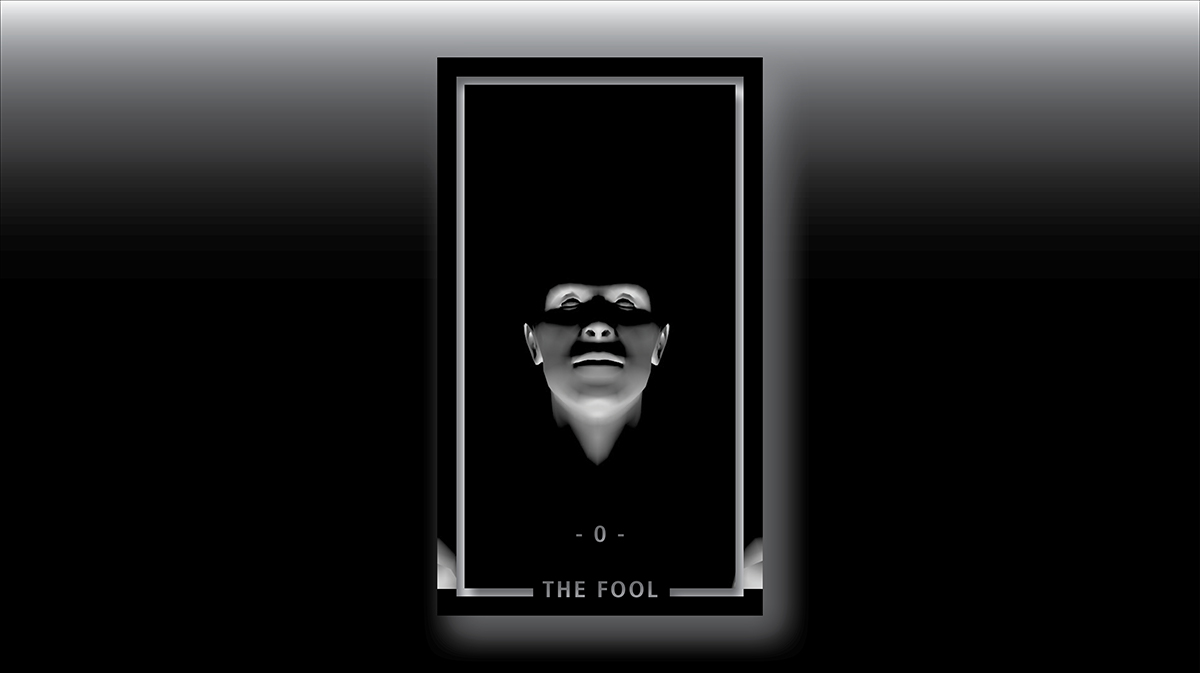 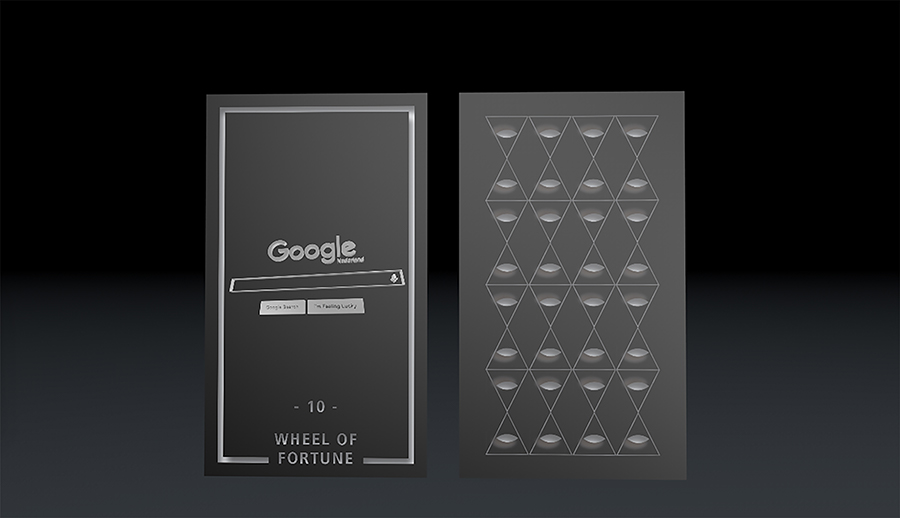 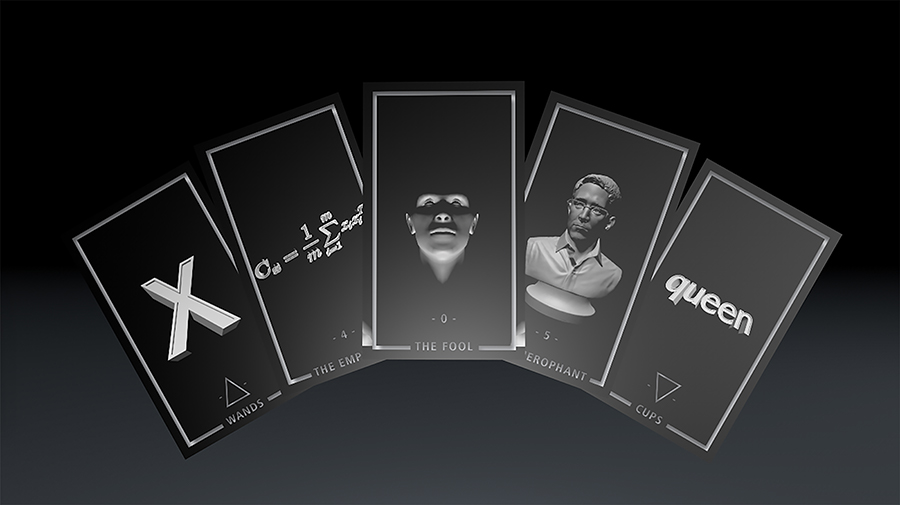 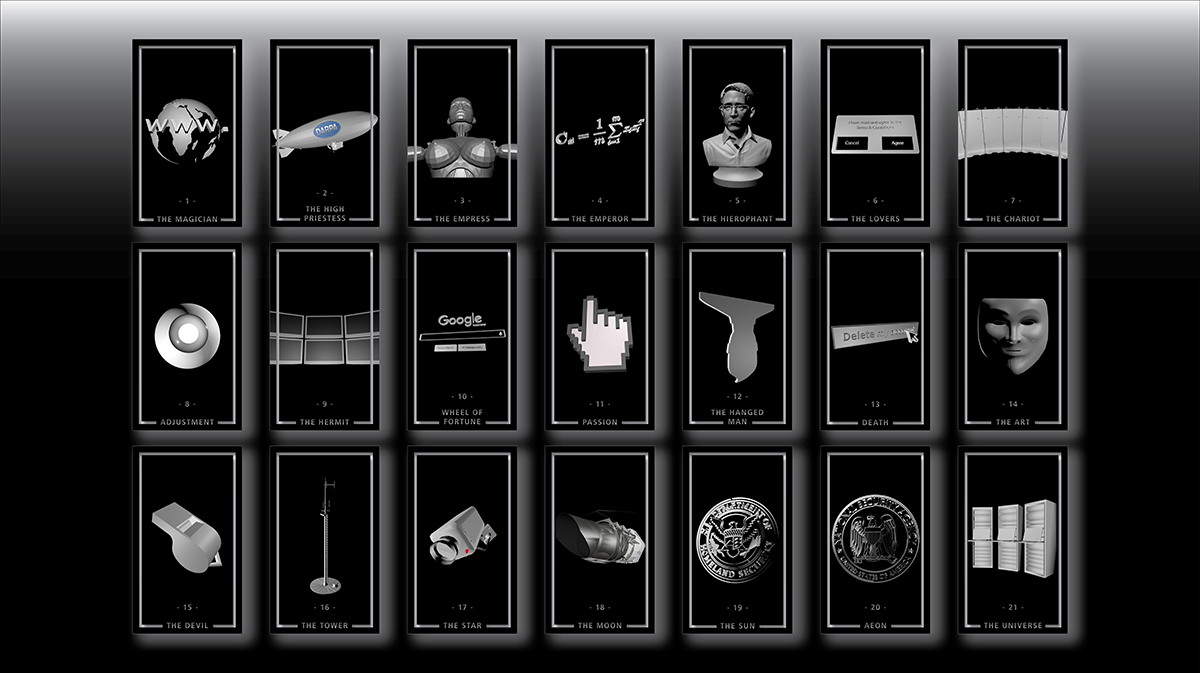 CITY  TOUR  (2K15)
City Tour is a mixed media project, compiled as a visual essay containing fragments of Guy Debord’s Society of the Spectacle. The visual component of the project aims to present a simulated tour through Broadway NY, culminating with Times Square. As the semiotic makeup of the landscape progressively intensifies, the tourist is provided with commentary towards mass-media as an ideological tool for control within public space.

This is a project done in collaboration with Carmen Dusmet Carrasco.